TANZANIA AND KENYA: A UNIQUE “OUT OF AFRICA” SETTING WITH ICONIC NATURAL HABITATS

Mother Nature never seizes to amaze, especially in Tanzania and Kenya, as it has that unique “Out of Africa” setting, with some of the most glorious natural destinations on the planet. With its almost endless plains of grasslands that house the Big 5 and a diversity of other wild animals, it is no wonder that it is so well known to safari enthusiasts.

Witness one of the greatest natural phenomena on earth

The vast savannah plains of the Serengeti that stretch from Tanzania to Kenya form the backdrop to a spectacular annual natural event that is widely known as “the greatest wildlife show on earth”. The largest land mammal migration in the world, millions of wildebeest and zebra make their procession in search of new grazing.

Get on top of the world

The Kilimanjaro National Park in Tanzania is home to the famous Mount Kilimanjaro. Those who have conquered it unanimously agree that climbing Mount Kilimanjaro will forever change your perception of the world. The same applies for witnessing it. Here are some fast facts:

View some of the most legendary natural wonders

Tanzania and Kenya feature a plethora of some of the most spectacular natural destinations. Here are our two three must-sees:

Tanzania and Kenya will no doubt bring you up close and personal to some of the most extraordinary natural spectacles. But the most magnificent ones are perhaps those that are only known by locals. Talk to us about a guided tour that will give you an insider’s view of the best these countries have to offer. 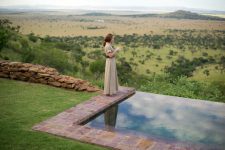 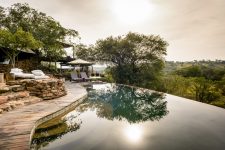 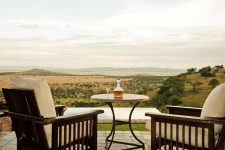 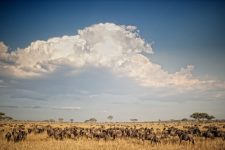 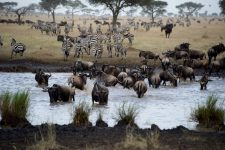 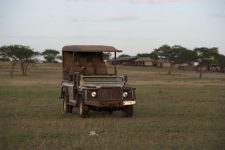 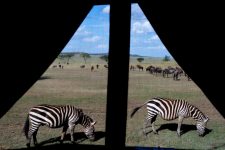 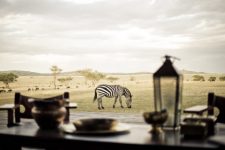 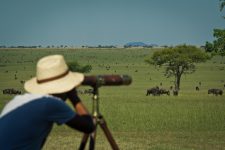