ZAMBIA: THE SPIRIT OF AN OLD, UNDISCOVERED AFRICA. A SAFARI ENTHUSIAST’S DREAM

Situated on a vast central plateau, Zambia is remote and wild. It is marked by a multitude of spectacular natural features such as the great Zambezi, Kafue and Luangwa Rivers and the overwhelmingly beautiful Victoria Falls. Plus it has the elusive aura of an old undiscovered Africa that resonates deeply with safari aficionados from far and wide.

Known locally as “Mosi-oa-Tunya,” translated to the ‘smoke that thunders’, the famous Victoria Falls is located at the border of both Zambia and Zimbabwe. 1708 metres wide, it is the largest ‘curtain’ of water on earth and it has been described by CNN as one of the ‘Seven Natural Wonders of the World.’ You could embark on a leisurely tour to it, stopping over at top attractions along the way, or opt to view it from a helicopter.

Home to the shoebill a prehistoric looking bird which is high on any birders list, Kasanka is also famous for hosting the largest mammalian migration on earth, between November and December each year 10 million straw coloured fruit bats descend into a tiny patch of evergreen swamps inside the park.

Embark on extreme adventures on the great Zambesi River

White river rafting, canoeing safaris or boat cruises… In the local Tsonga dialect, Zambezi means “Great River.” And there are a great number of ways to explore the mighty Zambezi River – whilst being treated to incredible views of wildlife and natural splendour along the way. The following is interesting to know:

The Zambesi River is famous for being one of the best rivers for white water rafting on the planet. Classified by the British Canoe Union as “Grade 5” which is extremely difficult, it has long, violent rapids and steep gradients, as well as big drops and pressure areas.

Game drives and boat cruises in the remote Kafue

A major tributary of the Zambezi, the Kafue River is the longest and widest river that lies wholly within Zambia. It also sustains one of the world’s greatest ecosystems and wildlife environments, which can be witnessed via your choice of exclusive game drives or luxury boat cruises. Busunga Plains is an ideal Zambian safari destination – game drives in open safari vehicles or hot air balloon rides over the plains, guests will not be left disappointed.

Visit Zambia and you will find out first-hand just why it has become a firm favourite of safari enthusiasts around the world. We invite you to talk to us about a customised safari package just for you. 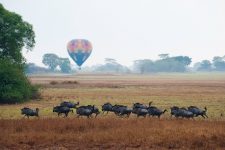 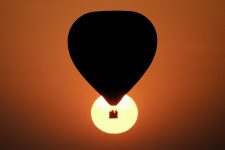 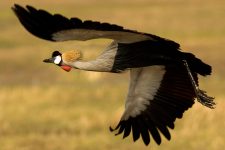 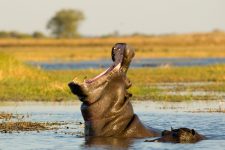 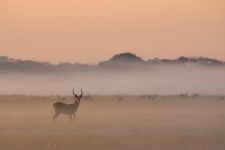 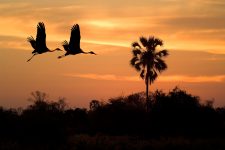 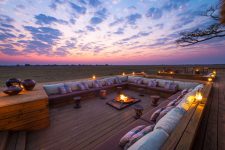 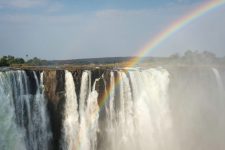 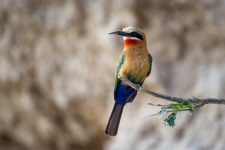 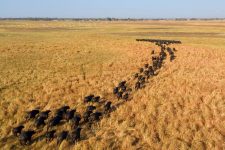 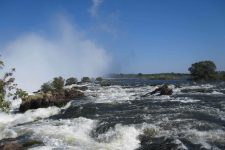 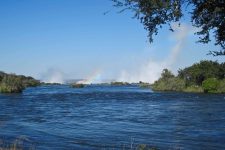 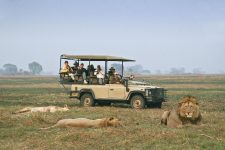 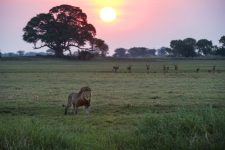